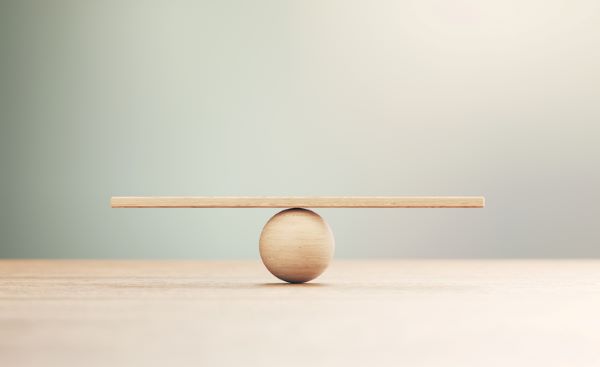 Article 30 of Regulation (EU) 2016/1011 (Benchmarks Regulation or BMR) empowers the European Commission to adopt implementing decisions stating that the legal and supervisory framework of a third country with respect to specific administrators or specific benchmarks or families of benchmarks are equivalent to the requirements under BMR.

Following an equivalent decision under Article 30 of BMR is adopted by the European Commission, ESMA should establish cooperation arrangements with the competent authority of the third country whose legal framework and supervisory practices have been recognised as equivalent. These cooperation arrangements are established in accordance with Article 30(4) of BMR by means of a Memorandum of Understanding (MoU) between ESMA and the competent authority of the third country subject to the equivalence decision under BMR.

Once these cooperation arrangements are operational, the specific administrators or specific benchmarks or families of benchmarks covered by the equivalence decision by the European Commission are included in the ESMA register of administrators and third country benchmarks.